Enter your City name or Pincode

Dhule is considered to be a city that is located in the Western Parts of India. It also considered to be one of the most important municipal corporations of the Dhule District which is located in Khandesh, Maharashtra. There are not many cities that are planned very nicely, but Dhule belongs to the list of the well planned cities that India has. Dhule is well known all over India for the beautiful architecture and the elegant urban designs. Sir Mokshagundam Visvesvaraya planned this city. The city houses industrial areas, hospitals, shopping malls, schools, and huge residential areas, along with extremely well developed transport facilities and communication infrastructures. 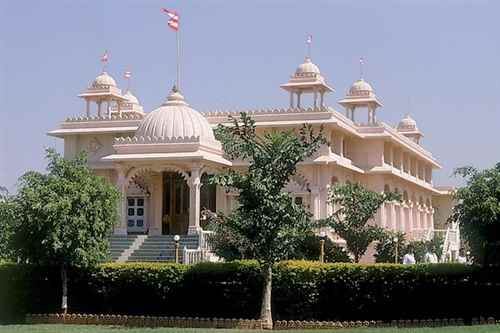 Dhule has started emerging as the largest textile hub, power-loom and also edible oil across Maharashtra. The added advantage that Dhule has is that it is located on the intersection of the three most important national highways which include the NH-3, NH-6, and also the NH-211.

The city Dhule is situated at 20.9 degrees in the North and 74.78 degrees in the East. The mean elevation of the city is 250 m. Dhule is located in the region of Khandesh, which is known to be the northwestern corner of the famous Deccan Plateau. Gujrat borders the district of Dhule in West, Madhya Pradesh in North, Nashik in South and Jalgaon in East. Dhule is located on the river valley of Tapi which is situated on the Panzara River bank. Devi Ekveera is considered to be the main Goddess and her temples are located on the Panzara River banks.

Dhule has a dry climate almost throughout the year except during the season of the southwest monsoon. The city observes four main seasons which include the winter from the month of December to mid-February, the summer season lasts up to May which is followed the monsoon season that generally continues till September. After monsoons, the city witnesses the post monsoon season that lasts up to November. The annual rainfall experienced by this city is 674.0 mm.

According to the Indian Census of 2011, the population that the city of Dhule had was around 376,093. The literacy rate of Dhule is around 85% whereas the national literacy rate is just 59.5%. Almost 13% of the entire population is below the age of six years.

Dhule was a very insignificant village almost until the inception of the 19th century. It was the subordinate of Laling. Laling was then ruled by the Nizam. The town was ruled by the Arabs, the Mughals, the Nizam. Later, Balaji Balwant who was a dependent of Vinchurkar was trusted to manage the whole of not only Songir but also Laling. His headquarters were fixed at Dhule, and he exercised powers until the British invaded India in the year 1818. The city of Dhule was selected as headquarters of Khandesh, which was formed by Captain John Briggs in the year 1819. This town was situated on the Panzara river bank and had only 2509 people who resided in around 401 houses. Later the population started increasing and more houses were being built. Dhule was almost destroyed by a flood in 1872. Later, there were government schools, hospitals, post offices and the telegraph. Now, according to historical researches, Dhule is divided into Old Dhule and New Dhule. 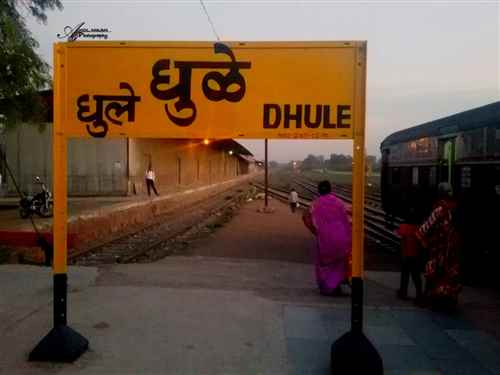 Dhule is amongst the well-developed cities in India. The Dhule airport is situated in Gondur which has a 1400 meter long runway. It also provides the facility of Pilot Training and Aircraft Training.

Dhule is situated on the intersection of the National highways NH-3, NH-6 and NH-211. Other than these, the city is served with buses from the Maharashtra State transport. Bus services have also been started by the District Magistrate of Dhule.

Are you a Business Owner?

Add the products or services you offer